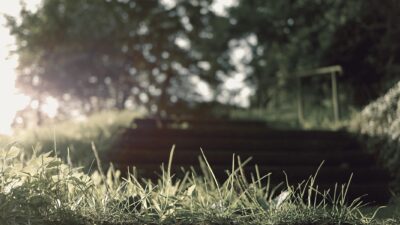 The U.S. Officially Entered a Recession

Last week when we wrote The Weekly Beacon, we foreshadowed the potential for a recession. We did this before the major data point was released and our speculation was confirmed when the U.S. Bureau of Labor Statistics announced the U.S. GDP contracted in the second quarter of 2022. This was the second quarter in a row the U.S. economy shrunk signaling a recession. Now the media and even the Biden administration have said that this is not a recession and that the definition of a recession is beyond a singular data point and is even more dynamic than static GDP numbers. Whatever way they spin – it ignores them, the U.S. is in a recession.

President Clinton, who is in the same political party as Biden, said a recession is defined as two quarters where the economy shrinks in a country while in office in the 1990s. All of a sudden it has changed and it is pretty sad. We do not need the government to confirm what we have known for months, people are hurting financially, and the little guy is getting screwed.

The word recession often gets thrown around in partisan arguments. We wanted to show how common (or uncommon) recessions have been over the last 80 years (post World War 2).

They have happened 12 times over 80 years and the longest “recession” lasted for 4 quarters (1 year). They are quick, sometimes quite impactful, and eventually a rebound occurs. The issue is the last two recessions were solved/ended by massive government stimulus. Some of the largest financial packages ever signed into law by a government were the solution to past recessions. So what would we do? Mass government spending? Probably not, that’s because government spending was a reason we are in this mess. Mass government spending, mass taxation, and not investing in necessities.

The problem is, we are not running the U.S. and it seems nobody who has taken an economics course is even involved in the decision-making.