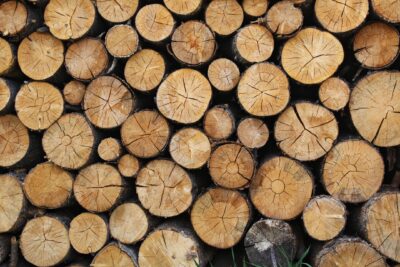 Elon Does it Again

Unless you stay off the internet, we are sure you have heard that Elon Musk bought Twitter.

The CEO of Tesla bought 9.2% of Twitter according to SEC filings.

Elon Musk perhaps foreshadowed (or previewed) this purchase over a week ago in a series of tweets.

Musk has been a supporter of universal free speech and has often been critical of Twitter’s moderation of certain viewpoints. Many thought he would create a new platform that would compete with Twitter. Instead, he became the largest shareholder of Twitter.

Musk is the world’s richest man. Jeff Bezos trails him by over $100 billion in terms of net worth, this 9.2% purchase of Twitter accounts for 1.2% of Musk’s net worth.

Musk is passionate about free speech and is attempting to make the forum more transparent. After his purchase was made public, he was awarded a board seat. Current Twitter CEO Parag Agrawal claimed he was looking forward to working with Musk. For any CEO having Musk on the board will be a headache. Musk will essentially represent his 80 million followers in board meetings. He is not a normal CEO and is very for the people. We would assume he will make everything that he learns public……………….