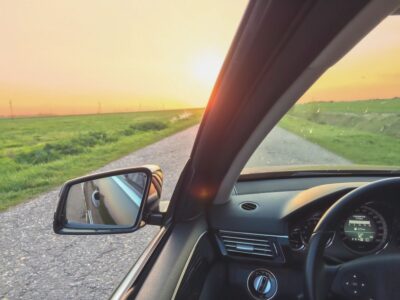 We have often critiqued Cathie Wood and Ark Investments for their investment style and price targets throughout The Weekly Beacon’s history. We do not do this for fun but, because some of the stuff she says, and her company does are ridiculous. Her company seems to follow Twitter trends and retail investors rather than fundamentals.

We all know Ark is extremely bullish on Tesla. It appears they may have turned it up over the past week. This is because Tesla shares are one of the most liquid assets in Ark’s portfolios and is a reason Ark shares have not cratered even more than they already have.

Even though Tesla shares are down over the last few months, they are a major outperformer when considering the rest of Ark’s assets. Down 14% and one of the best!

We bring this up because Ark released its latest research and price target for Tesla. Ark has done this for a few years and pushed the target out by 1 year on an annual basis (updating their research).

The recent release has 3 price targets for 2026 (4 years from now). A bear case, a bull case, and the expected value. 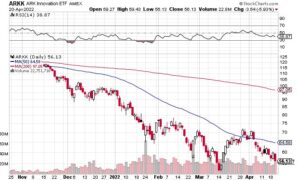