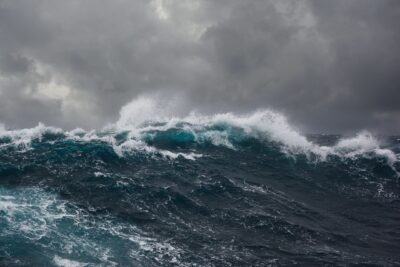 When you think of Costco’s comparables, you think of Walmart or Loblaws (for us Canadians) or even Target. You do not think Costco and immediately think big technology companies like Amazon or Nvidia or even a Tesla or Adobe. Reality is different than our perceptions.

Well, Costco’s stock has more in common with those technology names than the group of stores that sell regular consumer goods like it does.

Costco, Walmart, and their competitor belong to a major sector known as “consumer defensive”. These names are supposed to be low growth but, provide stability during market downturns (ie. Defensive). Everyone always shops at Walmart even in a recession.

We say Costco’s stock has more in common with the technology names because its P/E (Price to Earnings) ratio is now above 40x. At Tuesday’s close, Costco was trading at 46 Price to Earnings. Amazon trades at the same P/E ratio.

Most of the other big technology companies that we think are expensive trade at lower ratios than Costco. Netflix trades at 32, Microsoft 30, and Alphabet 28.

Walmart trades at 31, Loblaws 22, Target 16, and other competitors much lower.

So, what gives with Costco? Why is it trading with Amazon and not with Loblaws or at least Walmart?